Happy new year to you all.

The big science story as we enter 2019 has to be the New Horizons probe flyby of Ultima Thule. The science data will undoubtedly be fascinating, but as an engineer what appeals to me is the technical challenge of sending a spacecraft over 6.5 billion km to an object only 20km across with pin-point accuracy.

All navigation comes down to three elements, position, velocity and time, so I was not surprised to learn that synchronization is a key component. The entire operation of the spacecraft is synchronized to UT (Universal Time), so that actions can be precisely scheduled by the ground controllers. Scheduling in advance is obviously very important when commands take six hours to arrive at the spacecraft. Also, science observations require pointing the instruments at the target, which means the communications antenna can’t be pointed at earth simultaneously. All observations must be programmed ahead. 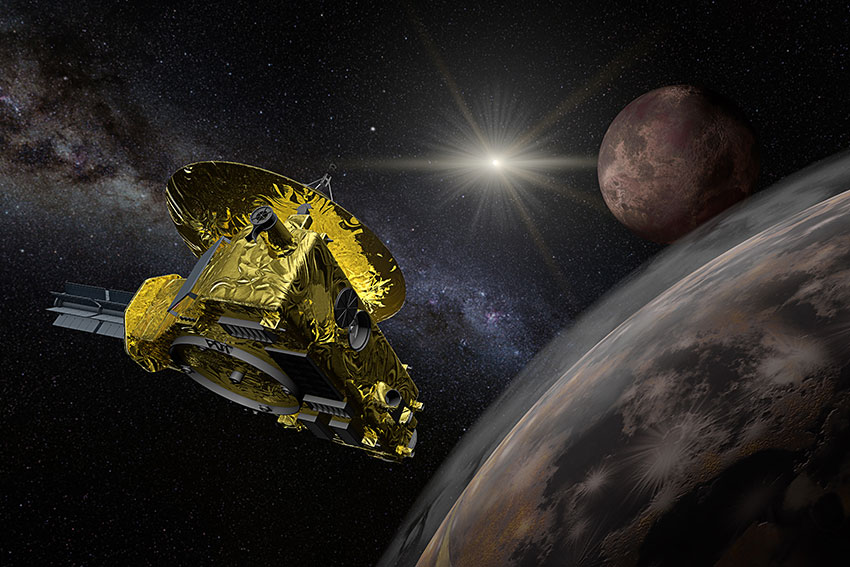 The heart of the scheduling systems are two redundant ultra-stable ovenized oscillators, accurate to a part in 1013 over 10s. That’s about 100x better than most commercial earthbound oscillators. The oscillators are locked to UT to within ±4s. This may not sound much to those of us used to dealing with sub-microsecond synchronization, but bear in mind that the mission launched 13 years ago, the current round-trip communications time is over 12 hours, and the spacecraft is travelling at 14km/s. Therefore the communications delay changes by several microseconds every second and will be highly asymmetric – pretty tough for symmetric time-transfer mechanisms such as PTP or NTP. On-board, the instruments are all synchronized to within 10ms to allow correlation of results between different instruments.

There’s plenty more information out there on the internet, but one good summary is at Spaceflight101.com. 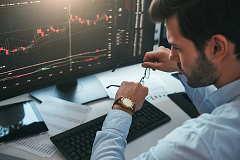 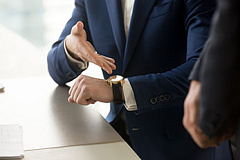 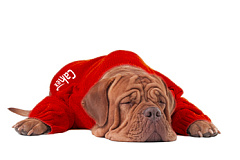