The 13th International IEEE Symposium on Precision Clock Synchronization for Measurement, Control, and Communication (ISPCS) took place last month in Portland, Oregon. Here are the Top 5 things I learnt there: 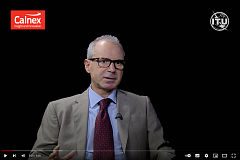 ITU Interviews: Synchronization technologies evolving for 5G and beyond 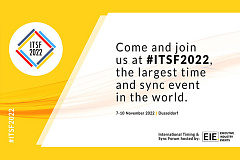 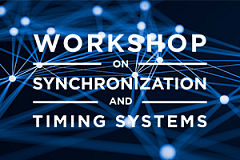