When identifying the remedy can be as challenging as finding the cause of the network performance problem, testing before deployment is essential to avoid business disruption.

There is a host of cutting edge tools now available to help IT teams monitor their networks and find the sources of any issues. But if the problem is the network itself, fixing the issue is a daunting task, given the changing conditions, flexible routes and competing applications inherent to modern complex networks.

Potential fixes need to be carefully planned out if they are to be deployed on the live system, as the potential for disrupting production traffic and software performance – or even risking catastrophic failure – is high.

The only way to ensure predictable performance is to test before deployment by emulating the network. Network emulators are commonly used to verify the robustness of new network products or applications. But they can also let network teams emulate the real-world conditions under which existing applications perform, and integrate various solutions to network issues through continuous development and testing.

By allowing users to experiment in a safe, controllable and repeatable laboratory setting, network emulators help to mitigate risks associated with network troubleshooting, while also ensuring business continuity – meaning they are fast becoming a must-have technology. Yet not all emulators are made equal. The key to ensuring minimal disruption and optimal performance from solutions generated is to ensure your emulations are as close to the real thing as possible.

In addition, it provides a selection of traffic generation and routing options to allow multiple users to reproduce the unfavourable conditions in their real-life networks, as well as a host of filters to identify packets for impairment or analysis. But – alongside providing best in class port density, with 12 ports 10GbE and up to 16 ports 1GbE – the key difference is that Calnex’s solution goes one step further than competitor offerings: allowing users to simulate an entire network in a box.

The only SNE to offer any-port to any-port connections, Calnex’s solution is unique in letting 4, 8 or 16 ports all communicate with each other without limitation. Furthermore, Virtual Router simulation allows users to simulate multi-hop WAN networks, and supports DHCP, static IP addresses and OSPF to simulate complex ring/star network topologies. Combined, these features make the SNE flexible and capable, but most importantly they make it the only SNE to deliver fully realistic network simulation capable of delivering reliable solutions to any network performance issue.

Read more about network emulation in: 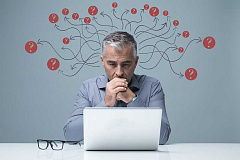 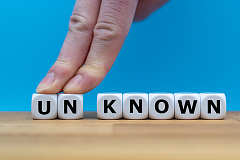 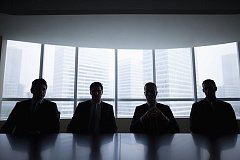